Order a Book of Memories™
for Your Loved One
Learn More

We are here to help you. If you have need of our services, please call us, day or night. Or, if you prefer, you can fill out the form on the right.

Are you thinking about pre-planning your funeral? Pre-planning is the best way to choose how you're remembered, to ease the emotional and financial burden on your loved ones, to protect yourself from rising funeral costs, and to let your family know your final wishes.

We provide our families with an open door policy. Please feel free to contact us 24 hours a day.

We provide our families with an open door policy. Please feel free to contact us 24 hours a day. 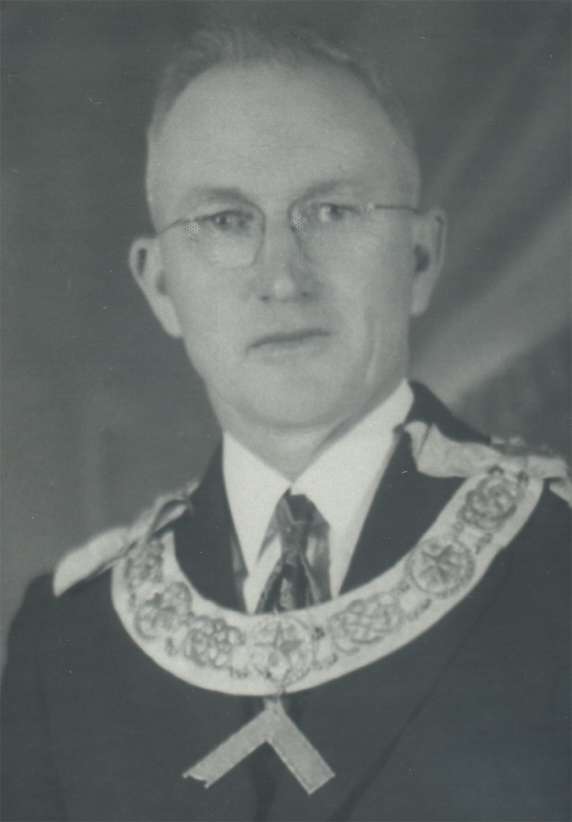 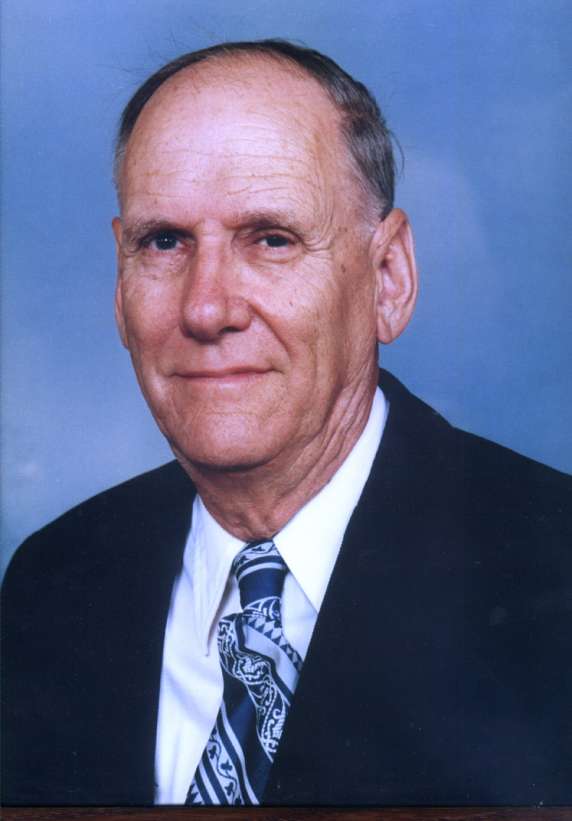 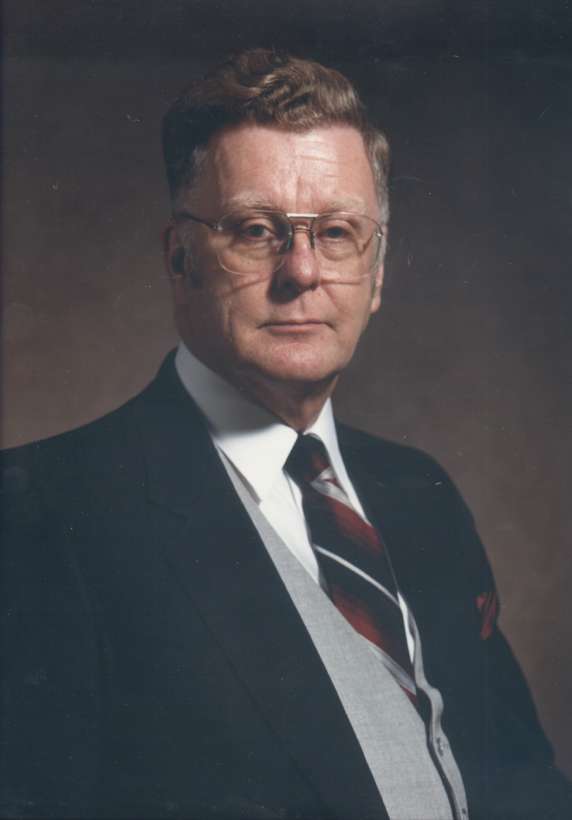 Mr. Arthur W. Shaw started Shaw Funeral Home in Tisdale in 1934. In 1956, after 22 years of service to the community and surrounding areas, Mr. Shaw sold the funeral home to Mr. Robert B. Hill, and he changed the name to Hill Funeral Home. In 1974, after 18 years years of service, Mr. Hill sold the funeral home to Mr. John A. Barron. John Barron purchased the co-operatives Creamery and converted the building into a funeral home, which he named Barron's Funeral Chapel. In 1994 a crematorium was added; now becoming Barron's Funeral Chapel and Crematorium. Mr. John Barron served 26 years as a funeral director in Tisdale and surrounding area. Mr. Darrel W. Kinar worked for John Barron for 18 years before he and his wife, Moe, purchased Barron's Funeral Chapel and Crematorium November 1, 2000. Candice L. Wallin joined our team in 2001. To date, Darrel has served 30 years, Moe has served 12 years and Candice has served 11 years as funeral professionals in our beautiful community and area. In 2014, we will have served Tisdale and area for 80 years.

Barron's Funeral Chapel and Crematorium has always been and continues to be a proud family owned and operated funeral home. 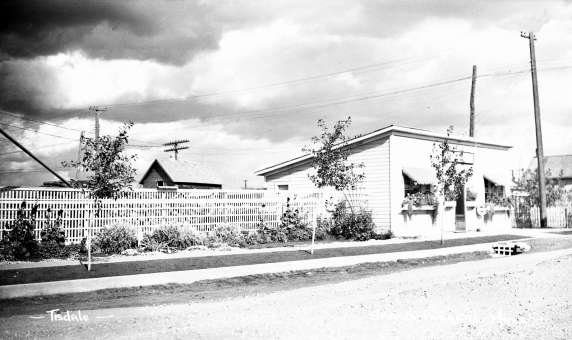 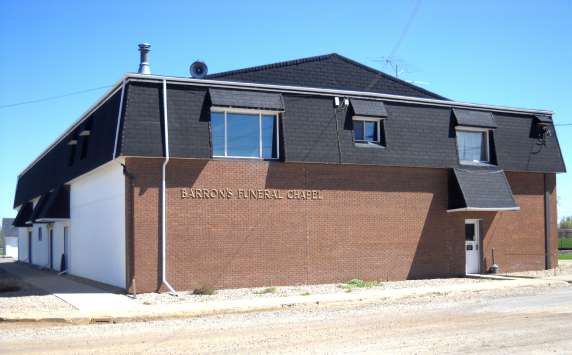 The pinnacle of memorialization, any family member or friends can take advantage of this free services by creating an account and a book to memorialize their loved one.

If you have immediate need of our services, we're available for you 24 hours a day.

It is not always possible to pay respects in person, so we hope that this small token will help.

Dying is one of the few events in life that's certain to occur, yet one we rarely plan for. Should we spend more time preparing for a two week vacation than we do our last days on Earth?

It can be difficult to find the right words, so we have hand-picked a collection of sympathy and remembrance gifts that will be cherished.

Offer a gift of comfort and beauty to a family suffering from loss.

Grieving doesn't always end with the funeral: subscribe to our free daily grief support email program, designed to help you a little bit every day, by filling out the form below.

It's hard to know what to say when someone experiences loss. Our free weekly newsletter provides insights, quotes and messages on how to help during the first year.